To have and to hoard 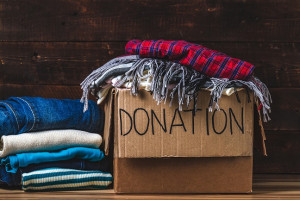 A year in and out of lockdown presented Harry Wallop's wife with an opportunity to spring clean and declutter.

"If I divorce you," says my wife with some menace, "it will be because of your refusal to throw away anything." She then picks up an old charging plug that has been sitting on the kitchen table since before the dawn of electricity and place it in the bin.

I start to protest. This is a life-saving plug, I argue, something that could resurrect possibly a laptop pensioned off to a dusty heap in my study or a set of Christmas tree lights languishing in a box.

"But you can't tell me what it's for or whether you have used it in the last three years," she says with finality. "In any case, you need to get rid of those laptops."

One of the great fault lines in our marriage is my hoarding tendency. Nothing gets thrown away. Unless it has mould on it is irretrievably broken.

A new year, however, has brought out a zealous spring-cleaning urge in my wife. After a year spent mostly locked-down, she is determined to "free up space", as she calls it euphemistically. I am sure this is what Stalin said before shipping off another thousand people to the gulags. Cupboards, shelves and attics have been rummaged in the quest to find old, broken and useless items. The children have been bullied and harangued into sorting out their toys, re-assigning Playmobil from the Lego box into the "sundry plastic vehicle box", and trying on coats, wellies and gloves. Do they still fit? No? Well, off they go to the charity shop. The coats, not the children.

Nothing gets thrown away. Unless it has mould on it or is irretrievably broken.

I do fear, however, that all we have succeeded in doing is moving one pile of winter woollens from under the coat rack, into another pile a few feet closer to the front door.

The children have mostly grumbled, like me, at being forced to audit their junk. And, boy, do they have a lot of it. Especially my daughter, who has ensured every square inch of her bedroom is filled with endless knick-knacks: snow globes that I have brought back from work trips abroad (remember those heady days?), photos of her and her friends, dolls dressed up in Victoriana, medals and certificates - even those utterly meaningless punctuality ones, given out like confetti at a wedding.

After a year spent mostly locked-down, she is determined to "free up space"... 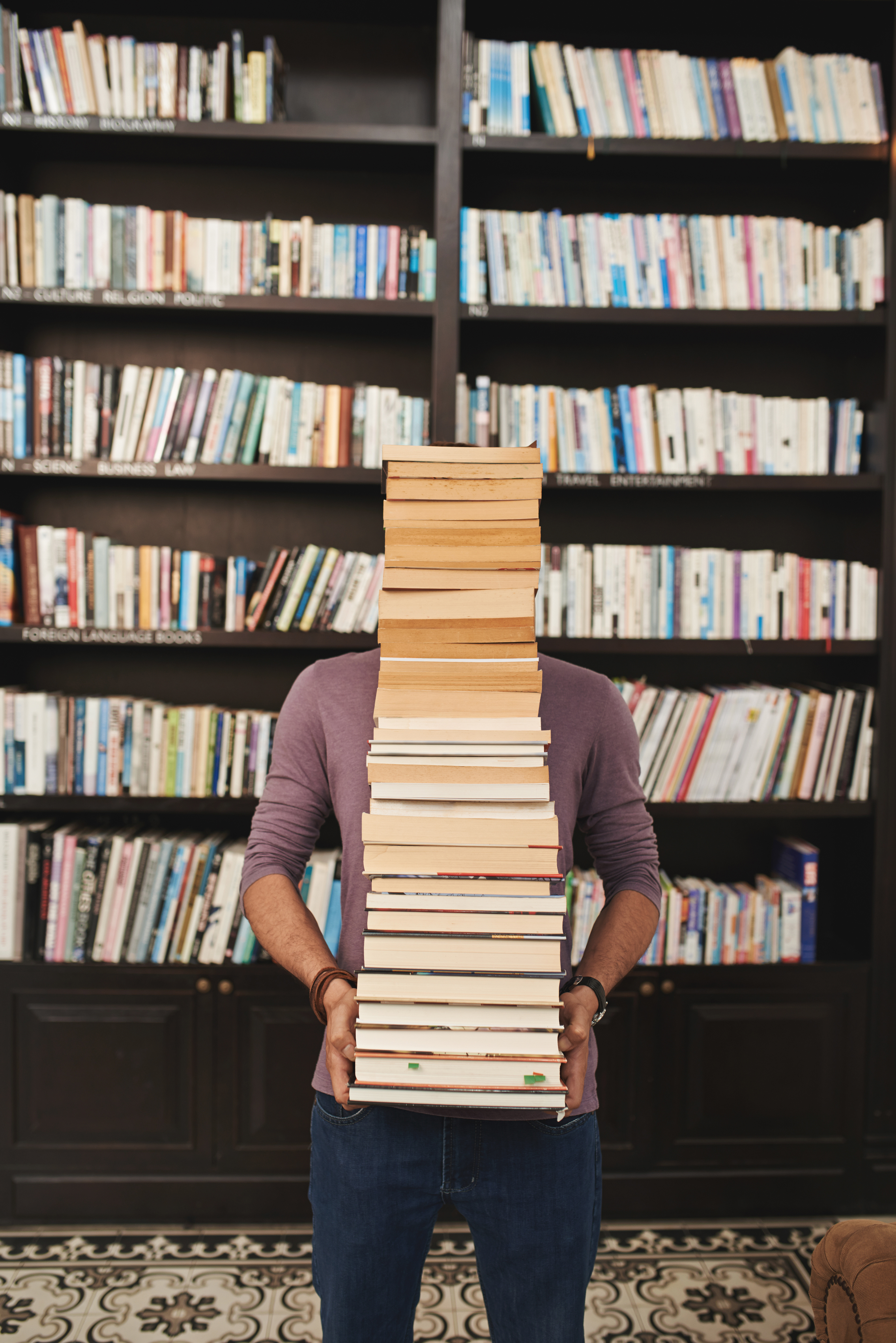 Children, for all their longing to grow up, love mementoes of their earlier life. There's nothing mine enjoy more than gawping, laughing and pondering over photo albums from when they were just two or three years younger. "Oh my God!" they scream as they laugh at a siblings haircut or wellington boots covered in ladybirds, until they turn the page to a year earlier and see themselves with the same hair and wellies.

I am not sure where this urge to be archivists comes from, but all children have it to a certain extent. This desire to know their origin story. And tiny objects - bits of tat from an early Christmas cracker, or a plate with a baby footprint on it - are all part of that.

In the Great Clearout, my wife was being ruthless with books, building up a steady pile to be sent to the Marie Curie shop. With every one, a child would claim the volume she was discarding carried great sentimental attachment at which point she'd ask: "Have you even read it? Do you know who gave it to you? No and no. Off it goes."

Children, for all their longing to grow up, love mementoes of their earlier life.

She then found a book entitled All About Me. It was one of those slightly more grown-up versions of a baby book that encourages a parent to chronicle when their darling child eats their first solid, takesd their step, gurgles their first word. This All About Me is for children who can write, asking them to list their friends, their favourite foods, any holidays they have been on.

My wife flicked through it and declared: "Perfect. It's completely unused: I need something for my goddaughters birthday. This will be ideal."

My daughter grumbled only slightly before picking it up and having a more thorough look. "Hang on!" she declared triumphantly. "It's not empty. I've written in it." Indeed she had, aged 6, listing her nicknames and  best friend and desire for a pet hamster.

The book was moved from recycle and reuse pile to keep-forever pile. Another triumph for the burgeoining archivist. Another memory saved.