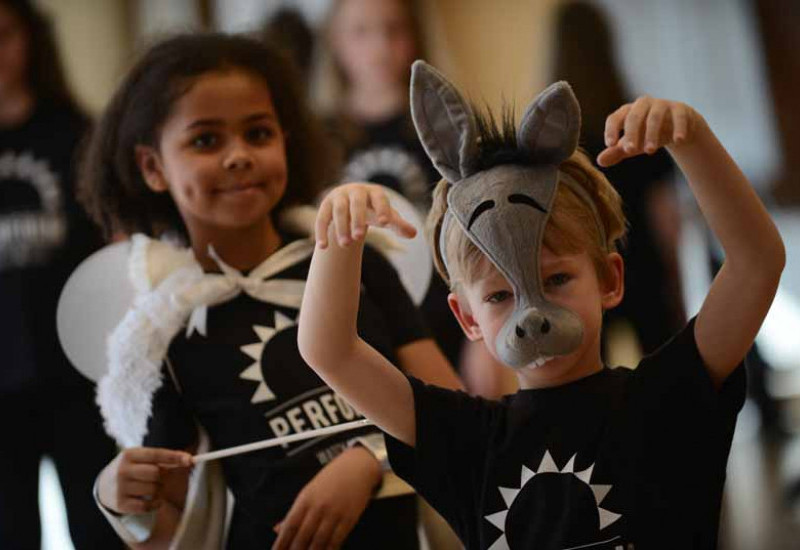 The power of a developed imagination

In today's achievement-oriented world, it's easy to dismiss the importance of imagination. But imagination is vital in giving your child the ability to deal with everyday feelings and problems.

Psychologist Beth Falk explains "If a child is afraid of a monster, he can make up a story about hunting it down and turning it into something else. He's found a way to transform it."

It's no wonder the Arts Council of England have praised performing arts as "an artform, a practical activity and an intellectual discipline which involves imagination and feelings and helps us make sense of the world." 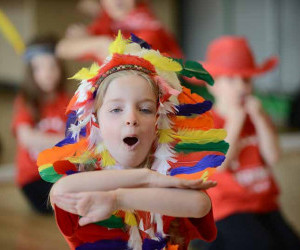 We started Perform due to a recommendation but had no idea it would be this fantastic! Hollie is so so nurturing - acknowledging each child as they enter, making them feel important and then it truly sounds like a party every week, they get to be loud and move their bodies which is exactly what they want. With two super engaged and excited teachers demonstrating how to have fun through dance, song & acting we’re really chuffed!

Keelan loves the class and always says it’s the best day of the week. Keelan also loves the teachers and the whole set up of how it works. I really like the app so that we can help them at home and understand what he’s doing

Evelina is only just 4 and returns with such enthusiasm, teaching us the songs she is learning!

My daughter enjoys attending Perform, every day she asks me if it’s Perform Day!

Naoise is always very excited about going to Perform. Thank you for your never-ending enthusiasm and effort and for injecting a little wonder and magic into her life every week.

Annabelle joined this group late last term and was so excited to be able to be part of the show, despite lack of practice and rehearsal. She was so nervous at first and now really enjoys her classes and I think Claire is amazing at making children feel included and part of the Perform family. Annabelle is keen to continue and hopes to engage fully in the class next term. She's a keen and confident dancer and singer (when she comes out of her shell) and has found she's able to express her talent without feeling too nervous, as the group is so supportive. A lovely welcoming group led by a nurturing and supportive leader. We're so glad we found this group! I look forward to seeing what next term brings!

My son loves this class - its the best thing about his week apparently!

Thomas has only attended 5 sessions and he absolutely loves it. The staff are very enthusiastic, fun and make it all so welcoming and exciting for the kids. We have noticed a difference in Thomas confidence already!!

Chloe comes out so happy...I knew she'd love it and she really does!!

Bonni absolutely loves the classes and Rachel, her teacher. She always really looks forward to the classes.