Pick a pocket or two 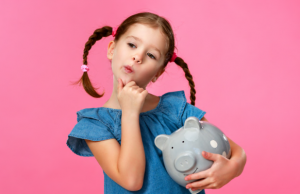 From splurging to hoarding, dad of four, Harry Wallop, shares his insights into the challenges of pocket money in a digital age.

“You owe me £2,” says Celia, my 11 year old.
“Really?” I ask, wearily. “I thought I gave you your pocket money yesterday.”
“But then I went to the shop at the end of the road to get some milk, and you had no money, so I used my own money,” she answers.
Thus starts almost every Saturday morning, before the Coco Pops have been finished or the coffee brewed.

Pocket money has probably been causing family rows since the ancient Greeks gave their children drachmas to save up for some polished stone marbles. In our house it is made so much more complicated by four children, all with different systems for fleecing me. The two teenage boys now have bank accounts into which they demand I pour money on a regular basis. Supposedly for babysitting and bus fares, but it feels like handing over protection money to the local mafia.

The two teenage boys have bank accounts into which they demand I pour money on a regular basis. 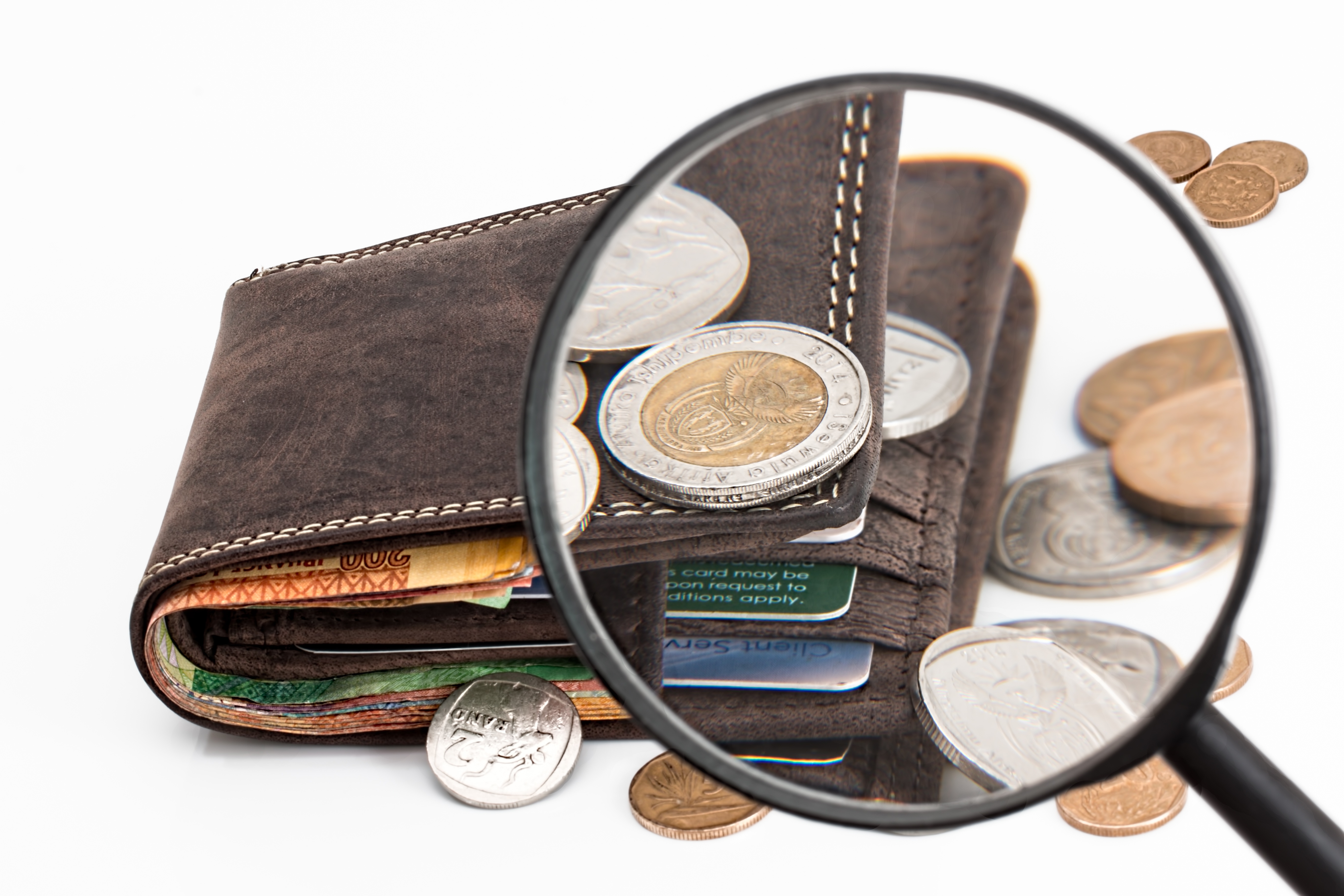 The two youngest have a refreshingly innocent approach to finance. Celia wants money, but it’s unclear what for. She hoards it likes she hoards sweets, and is always reluctant to actually spend it except on chewing gum. Come Christmas, when various uncles and great aunts may slip her a £10 note, she sits there like a bookie on Grand National Day, counting her cash in awe.

Arthur, who is just 7, is the opposite. For him, the moment he gets any, he wants to splurge – on anything really. Lego®, sweets, Pokemon cards, some vast megalith of plastic, the moon. Though the decision making is painful to watch, he has a concept of monetary scale, as in something costing £200 is “oh-my-days expensive” compared with something costing £2. But he still can’t quite work out what he wants to buy with his £2. Going into a toy or gift shop with him after his birthday or Christmas is a painful exercise. He weighs up every potential purchase with as much seriousness as deciding to push the nuclear button. Lego® or dinosaur, dinosaur or Lego®? I want to hiss: “Just make your mind up!” but don’t want to ruin his fun.

Pocket money is so much harder these days. I am very keen that my children learn the value of money and the importance of budgeting. I have fond memories of my own Post Office savings book, which I would proudly clutch as I went to deposit my birthday or Christmas money. Growing up in the late 70s and early 80s, however, when interest rates were eye-wateringly high was brilliant for small children with a savings book – in a matter of months your savings had swelled by at least a fiver. In this era of rock-bottom interest rates, saving has less appeal.

I am very keen that my children learn the value of money and the importance of budgeting.

The real issue, however, is that I rarely have the right notes or coins to hand over weekly pocket money. The cashless revolution has its upsides – being able to pay for a flat white with my phone is progress, I suppose – but it’s caused collateral damage to the pocket money economy.

Luckily, various apps have emerged in the last few years, notably Go Henry and Osper, both of which allow you to hand over real (but digital) money to your children with a swipe of a finger. The child, in turn, receives a prepaid debit card onto which the money transferred.

Many parents might be appalled at the idea of a child as young as 6 having a Visa card. 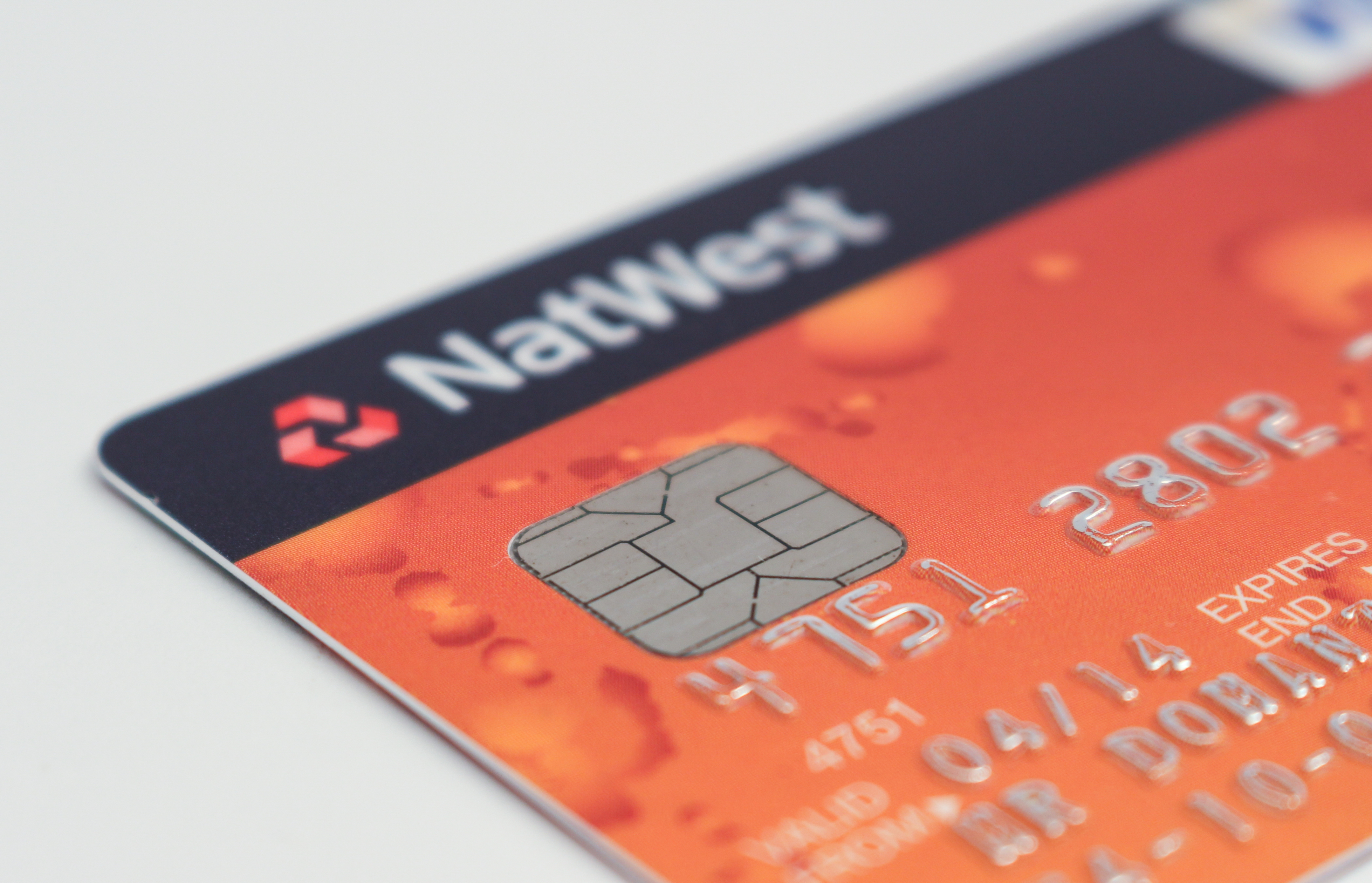 Many parents, understandably, might be appalled at the idea of a child as young as 6 having a Visa card with which they could run rampant in the local toy shop, or worse, the internet. But the apps all allow you to set strict limits – be it how much they spend in one go, where they spend, and how often they spend. The parent can also block a card at any moment by using the app on their own phone, which is very useful if the child loses the card.

Admittedly, both companies charge you for the app and card, which is annoying. But I signed up Celia a while back and it’s been a success. Possibly the best feature of the app is that I am sent a notification to my phone when a child uses their cards. “Celia has just spent £1.20 in Sainsburys” is a useful way to keep track not just of what she is spending (lots of chewing gum?) but also of where she is on a Saturday afternoon with her friends. And, crucially, it has stopped the rows about who owes who money.

For now, Arthur is too young to have a card. But I look forward to the day when I receive a notification saying: “Arthur has just spent £3.50 on a Lego dinosaur.”