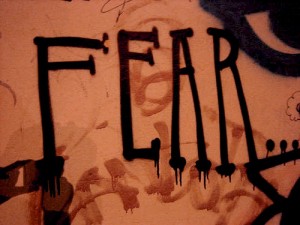 October saw the launch of the new Vetting & Barring Scheme (VBS). The new scheme has come about as a result of the Bichard Inquiry which followed the murders of Jessica Chapman and Holly Wells in 2002. In it, Sir Michael Bichard recommended that:

"New arrangements should be introduced requiring those who wish to work with children, or vulnerable adults, to be registered. The register would confirm that there is no known reason why an individual should not work with these clients."

Effectively the VBS is designed to ensure that anyone who presents a known risk to vulnerable groups is prevented from working with them. So, this begs the question, how does the VBS differ from the traditional CRB check?

Essentially, the VBS will provide on-going monitoring, whereas the CRB checks only showed convictions on file at that moment in time.

It all sounds pretty sensible, right?

Well, there's been considerable furore surrounding its launch on two counts; both because there are concerns about whether or not it which actually keep children and vulnerable adults safe, and the costs involved with such a scheme.

Lets deal with the costs first. It's important to note, that volunteers will not have to pay to register, however any paid workers will have to register at a cost of around