Claire Allfree gives us a round up of the best shows to see this winter.

The most exciting thing about Christmas is not the food or the presents (honest!) but the age-old tradition of seeing a show. Pantomime is the time honoured choice, of course, but there’s so much more to be discovered in theatres across the land, from magical musicals to skin-prickling storytelling. In fact, deepest winter is often the best time of all to go to the theatre: nothing can beat this time of year for sheer wondrous enchantment. 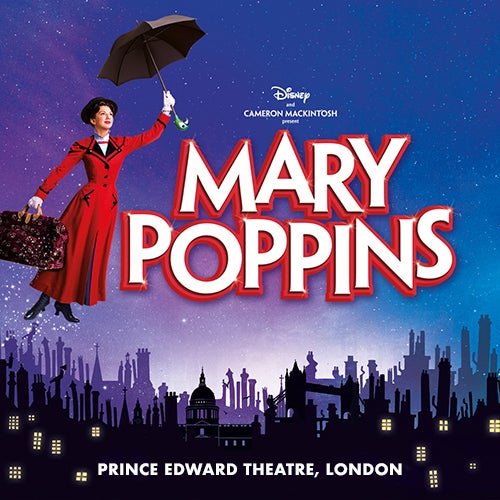 Everyone’s favourite nanny adds an extra spoonful of sugar to Christmas this year as Cameron Mackintosh’s practically perfect 2004 musical, which draws heavily on the Disney version of the much loved PL Travers tale, returns to London. Zizi Strallen reprises her role as the spick and span Edwardian nanny who provides love where an emotionally stunted father cannot, but the true star of this show is its sense of spectacle, from the dance routines among the chimney pots to Poppins’s final ascent into the clouds. Supercalifragilisticexpialidocious!
23 Oct to 29 Mar. Prince Edward Theatre, London. marypoppinsonstage.co.uk

The Ocean at the End of the Lane 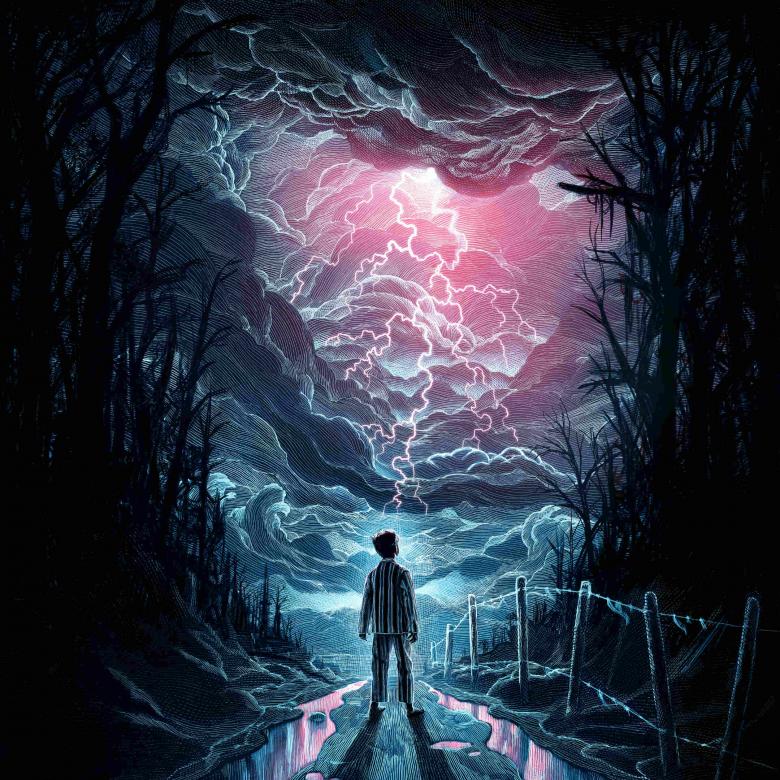 Christmas isn’t just about tinsel and stockings: it’s a time for telling stories that raise hairs on the back of your neck. The National promise to do just that with this new adaptation of Neil Gaiman’s unsettling fable about a man who, on a visit back to his childhood home, is transported back to a terrifying moment in his childhood in which he and his new friend Lottie unleashed an ancient power of unfathomable darkness. For brave children only.
3 Dec to 25 Jan. National Theatre, London. nationaltheatre.org.uk

The Lion, The Witch and The Wardrobe 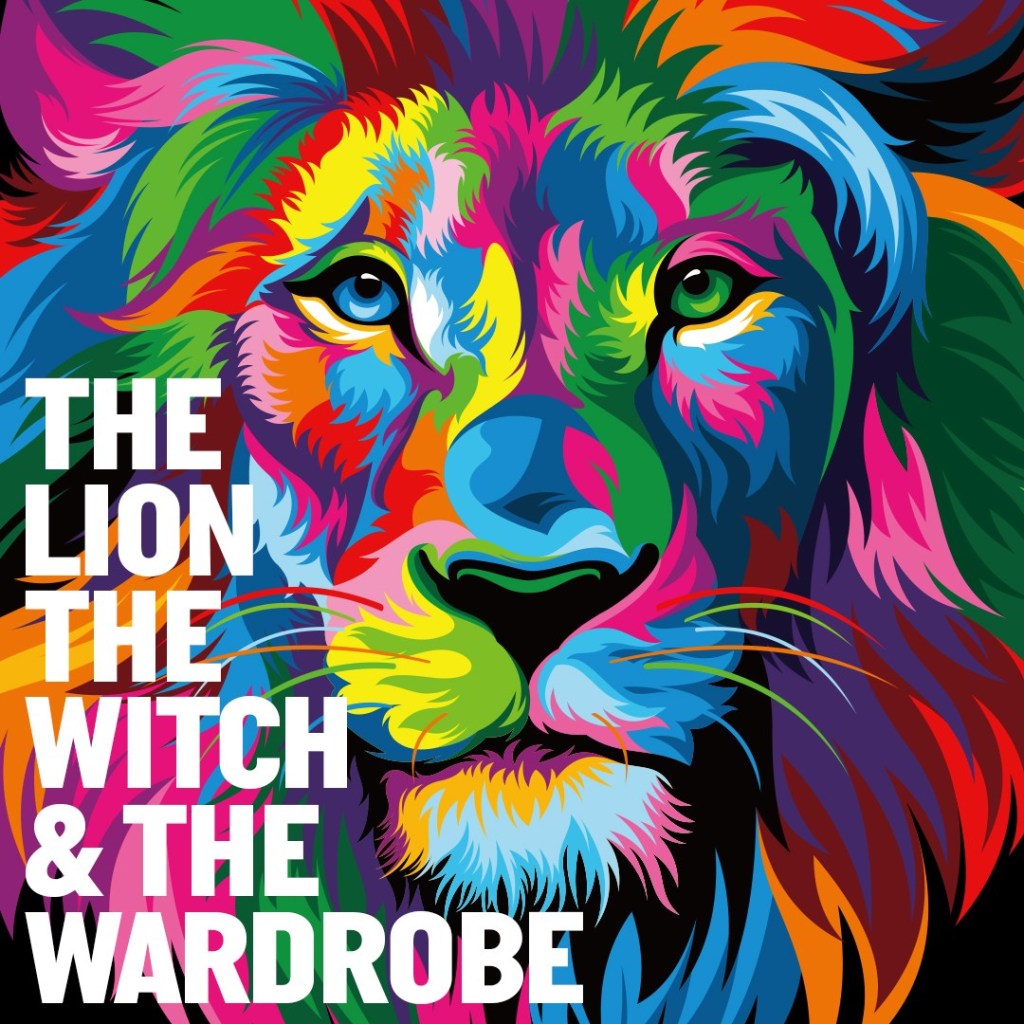 Sally Cookson’s vibrant, muscular adaptation of the CS Lewis classic was a big hit in Leeds in 2017. Now it transfers to the Bridge and uses puppetry and plenty of rough magic to transport audiences to a mysterious frozen landscape peopled by a voluble faun, an imperilled lion, a terrifying witch and four very determined children. Totally wonderful.
9 Nov to 2 Feb. Bridge Theatre, London. bridgetheatre.co.uk 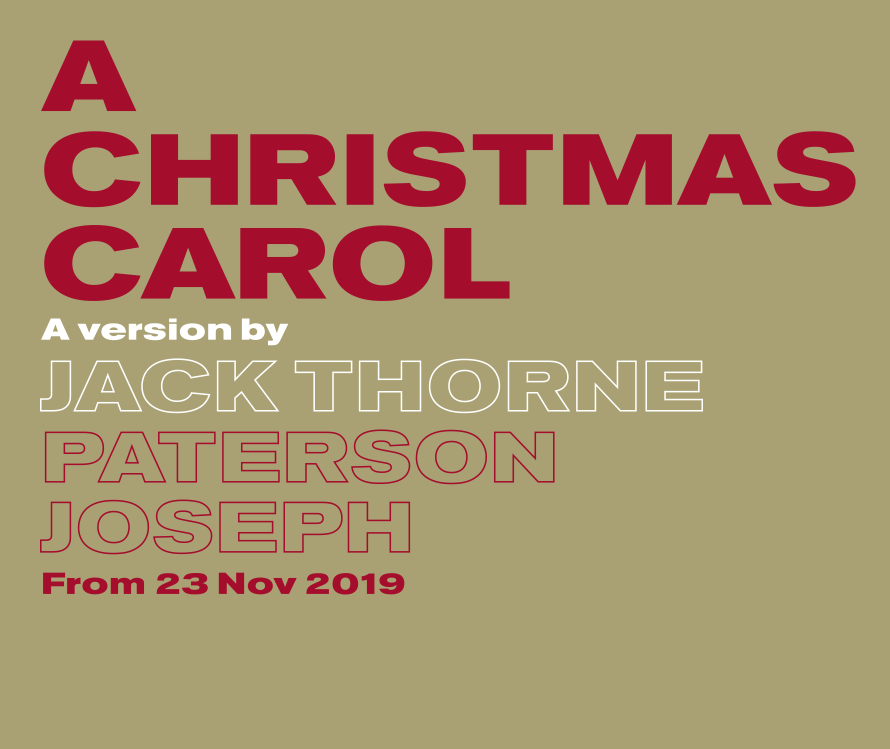 It’s the third Christmas in a row the Old Vic have staged Jack Thorne’s adaptation of Dickens’ A Christmas Carol, and it’s not hard to see why: Matthew Warchus’s production features soul stirring hand bells, hair raising ghosts, parachuting brussel sprouts and more festive cheer than Scrooge can shake a stick at. Paterson Joseph takes on the Victorian miser determined to squeeze the joy out of the season, only to realise just in time the error of his ways.
23 Nov to 18 Jan. Old Vic Theatre, London. oldvictheatre.com 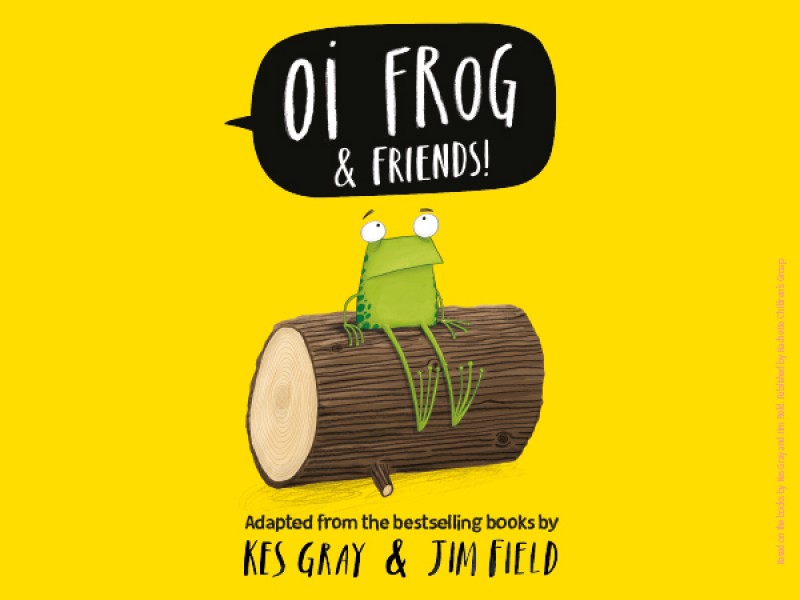 One for smaller children: a new adaptation of Kes Gray and Jim Field’s much loved picture books about cats that sit on mats, hares that sit on chairs and frogs that most definitely do not want to sit on logs. Original music, songs and puppets promise theatrical rhyming mayhem for tots, toddlers, older siblings and their families.
29 Nov to 5 Jan. Lyric Theatre, London. nimaxtheatres.com

The Boy in the Dress 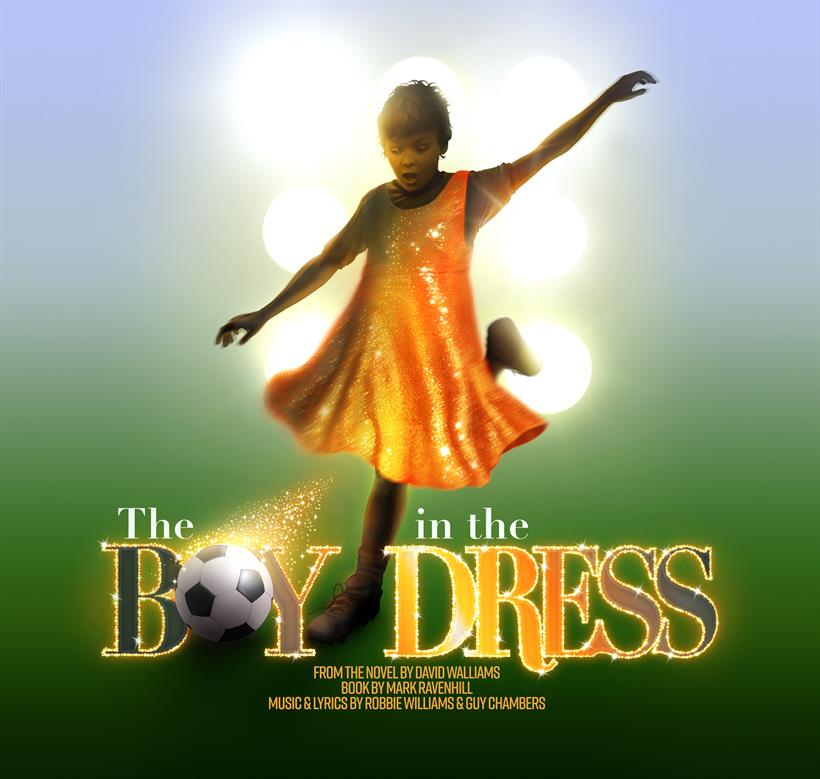 Following the world conquering success of Matilda the Musical, the RSC are surely hoping their new show, based on the David Walliams story about a 12 year old boy who loves frocks and football, will do the same. Songs by Robbie Williams and Guy Chambers.
8 Nov to 8 Mar. Royal Shakespeare Theatre, Stratford-upon-Avon. rsc.org.uk 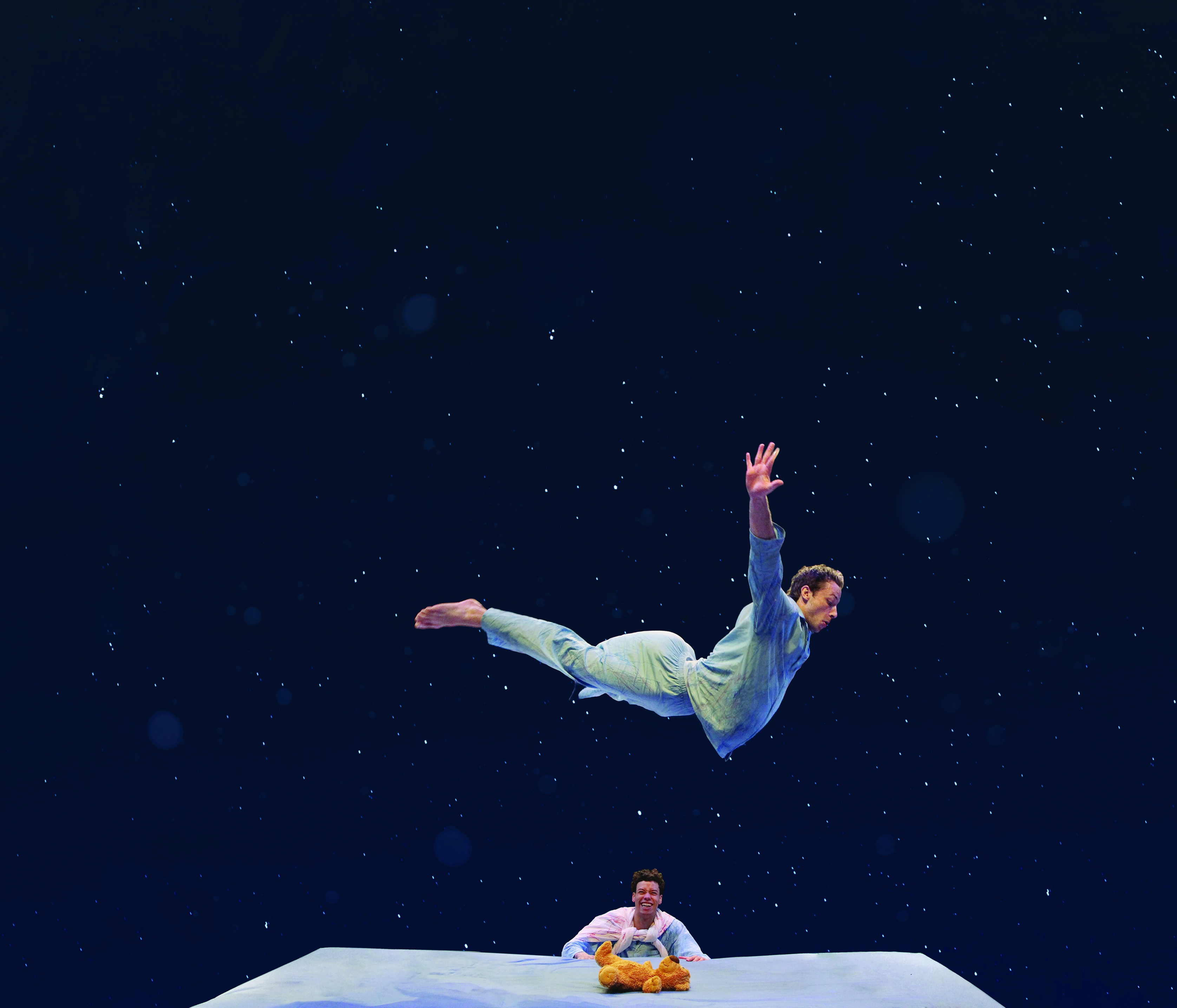 Let your imagination run riot with this buoyant, highly acclaimed dance theatre piece about two boys who barely contain their excitement over the imminent arrival of Father Christmas by bouncing on beds and fighting with pillows. Isn’t that what we all feel like doing on Christmas Eve?
29 Nov to 5 Jan. Weston Studio, Bristol Old Vic. bristololdvic.org.uk

Claire Allfree is a theatre critic and features writer.