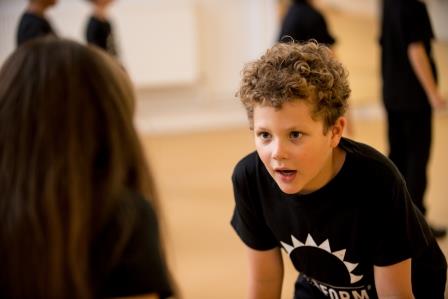 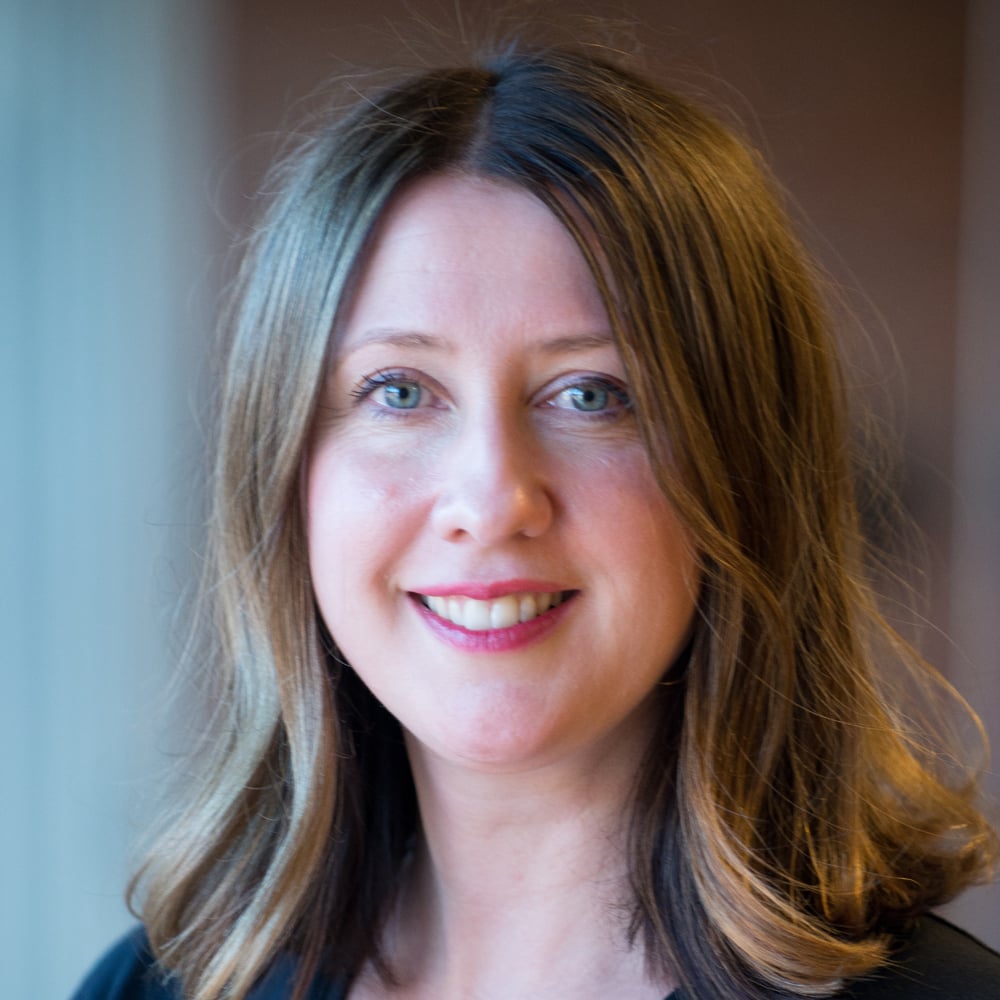 Eight year olds' appetites often amaze me. While it's great that they're finally learning to really enjoy real food, make sure they go easy on the sweets and starchy food so rapid weight gain control doesn't become a problem.

Another common anecdote I get from parents is battles over bedtime and it is common for this age range to start having a later bedtime. Most Perform children have to be "reminded" to go to bed and will put it off as long as possible.

Eight is a great age for children to enjoy going to places and doing activities that involve being with others, especially family. Hopefully, yours generally loves being at school, playing with friends and belonging to clubs - so check out all the extracurricular activities in your area.

Children have a lot to learn about character between eight and nine. At worst, they can be rude, obnoxious, critical, impatient, know-it-all, argumentative, critical of others and angry with parents, friends and especially siblings.

All this is a sign that they are beginning to develop a subjective psychological conception of the self ie becoming aware of a separate inner experience and outward appearance. Eight is usually the age when social comparison becomes a basis of self-evaluation. This is a big step in a child's psychological development and so it makes sense that childen don't always handle this awareness of self and others well.

On the positive side, most eight year olds I know have great courage and are very concerned with right and wrong. Take some time to talk about what is right and wrong as your child takes big steps to assert themselves in the world around them.

Here are some of my thoughts on issues that may be of interest to parents of eight year olds.