On the set of Beauty & the Beast 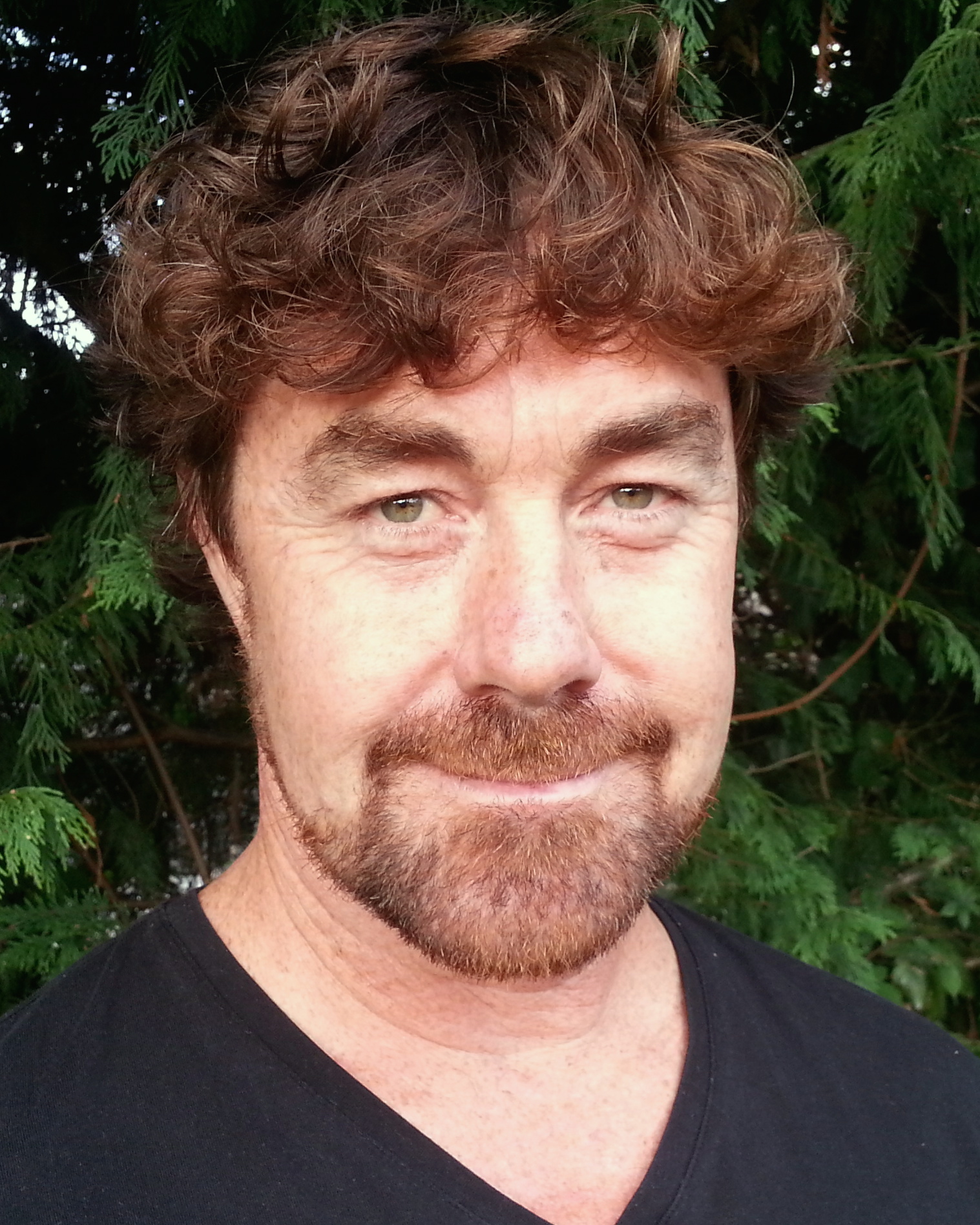 Actor Jimmy Johnston, who plays Gaston’s Henchman in Beauty & The Beast, tells Shine about the making of the latest Disney blockbuster.

When my agent called me to say I was going to be in the biggest Disney movie that year, I was thrilled, not least because it was going to be filmed in a beautiful village in France. Six months later, after the realisation that high-heeled shoes, dancing and cobblestones didn’t go well together, we ended up in Shepperton, Surrey, in three massive studios and an outside area the size of three football fields. Ironically, they even laid cobblestones to make it look like the original location, just the same as in France!

People think that filming is non-stop glamour but it’s actually really hard work – especially if you’re not an early riser. All the actors were in make-up for 5am and I had to wear hair extensions and a muscle padding suit. Dan Stevens, who played The Beast, was in make-up for hours getting his hair and horns created. As part of his costume, he wore specially adapted 18 inch platform stilts which made him 6 feet 10 tall. Though if you measure right to the top of the horns, he’s closer to 7 feet 4. Some of the costumes were incredibly elaborate and Belle’s ‘Tale As Old As Time’ yellow gown took over 12,000 hours to create. The designers used 55 metres of satin and over 2,000 Swarovski crystals. 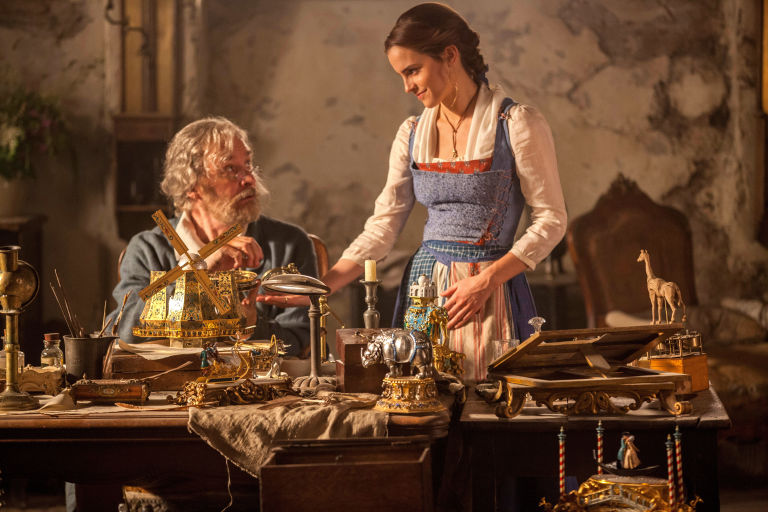 The palace was all built from wood and designed in 18th century rococo style, along with a faux marble floor. My favourite set was the ballroom. The glass chandeliers were modelled on actual chandeliers from the Palace of Versailles. The enchanted forest surrounding Beast’s castle included real trees, hedges,a frozen lake and 20,000 icicles. Apparently, it took 15 weeks to bring it to life. There’s a rumour that they’re going to take the set to Disneyland Paris so people can visit it and even get married there!

My role required me to ride a horse and one of my favourite experiences was when I got to train with Emma Watson, Josh Gad, Luke Evans and Kevin Kline on a farm in Rickmansworth. You’ve got to be confident with horses to take command and control them but, after lots of practice, we were all pretty good, Emma included. No-one ended up falling off anyway!

All in all, I loved every minute of being part of this fantastic musical movie production. The story is beautifully filmed and is so touching. Perform couldn’t have picked a better theme for their summer holiday course this year.

See perform.org.uk/beauty for full details of the Perform summer holiday courses based on Beauty & The Beast