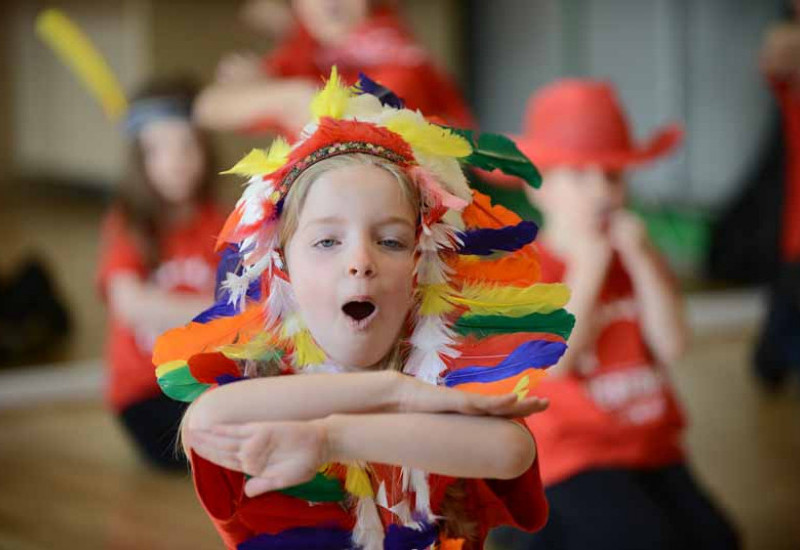 Why imaginative play is important

Play has changed a great deal over the years. Howard Chudacoff, a cultural historian says that children's play has become more focussed on the toys themselves, whereas in the 19th century it was centred on activity, rather than objects: "They improvised play, whether it was in the outdoors... or whether it was on a street corner or somebody's back yard... They improvised their own play; they regulated their play; they made up their own rules."

In the second half of the 20th century play shifted: instead of spending their time playing make-believe, children were supplied with more specific toys for play. So, instead of playing pirates with sticks, they played Star Wars with a toy light saber. A number of psychologists have linked these changes in play to children's cognitive and emotional development. It's been postulated that the time spent playing more freely developed better executive function. Executive function has a number of different elements, but at it's centre is the capacity for self-regulation.

Children who have good self-regulation are better able to control their emotions and behaviour, resist impulses and exert self-control and discipline. This is really important as ultimately, children who are able to manage their feelings and pay attention are better able to learn. Researcher Laura Berk highlights "Self-regulation predicts effective development in virtually every domain."

Many hypothesise that today, children's capacity for self-regulation has diminished. A 2001 study aimed to quantify this, by replicating a study of self-regulation in the late 1940s. Psychological researchers asked children aged three, five and seven to do a number of exercises. One such exercise was simply to stand still. In the forties, the three year olds couldn't stand still at all; five year olds could do it for about three minutes; and the seven year olds could stand pretty much as long as the researchers asked.

How should you encourage it?

The importance of imaginative play in terms of children's development was one of the reasons why I set up Perform. But of course, as a parent myself I also know and understand that sometimes everyday life gets in the way.

By no means am I suggesting that you should take away your child‘s favourite toys. In fact, I think that a balance of different types of activity really is the best play ‘diet' a child can have.

Every child is different: some are naturally very adept at creating their own imaginary worlds; others might need a little more encouragement.

Games like Anything Material Goes are really good to get the creative ideas flowing - why not have a go at home?