Parents tell Shine about the impact Perform has had on their children. 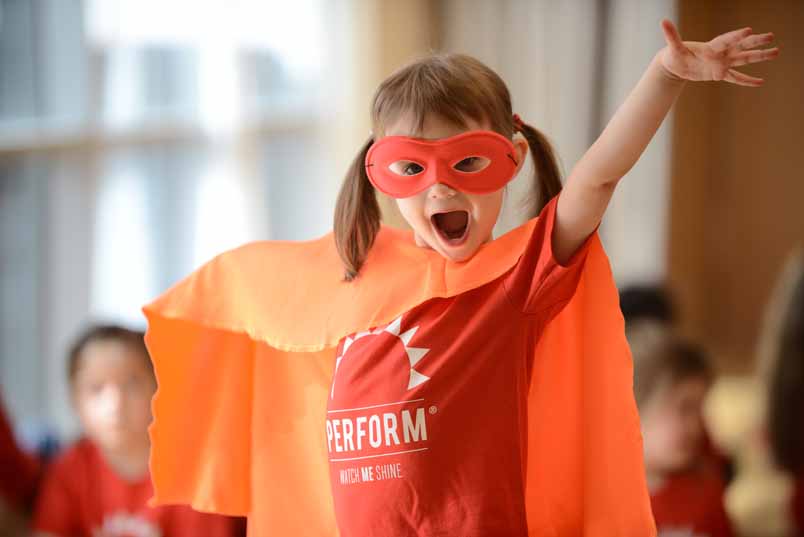 Grace was nervous during the first few weeks at Perform. She’s a shy girl so I was worried that going to Perform would be too overwhelming for her. How wrong was I? After just one term of weekly classes, her confidence is soaring and the best part is Grace has made lots of new friends and they all seem really nice.

‘Mum, can Ellie and Beatrice come round please?’ ‘Sure. Who are Ellie and Beatrice?’  ‘They are my friends from Perform class and we’re going to sing the songs and do the dance moves from Fairytale Forest’. Grace finds it difficult to make friends easily so I was completely taken aback. Amazing!

I can’t believe the change in Grace since she started at Perform and she’s literally running out of the car when we drop her off. It’s a joy to see! 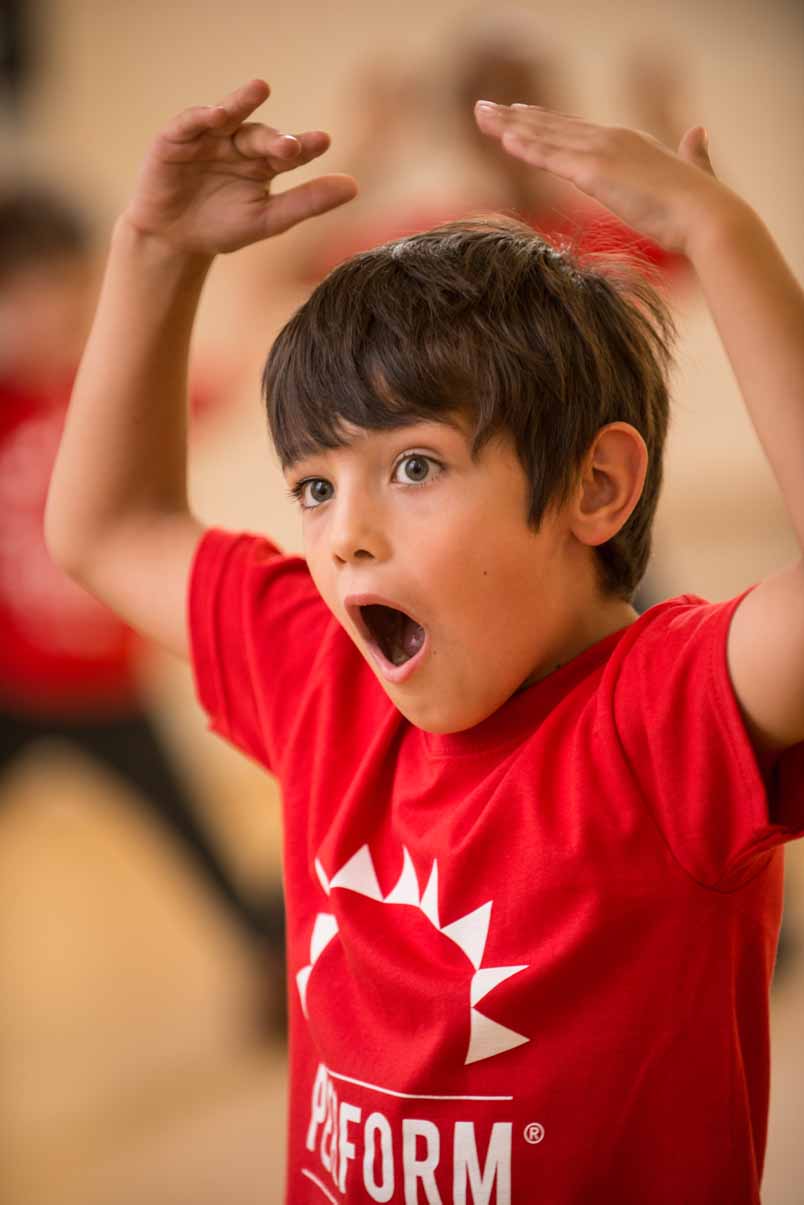 Romero has literally been transformed by attending just a few Perform classes. Romero loves watching his favourite TV programme, Cbeebies Andy and the Dinosaur Adventure, but since starting Perform he’s taken it a lot further.

One evening, Romero took us completely by surprise and decided to perform a little show.  He assembled a stage, created with boxes and cartons on top of his toy box. He then distributed hand-made tickets to astounded family members.

Romero requested Andy and the Dinosaur Adventure on YouTube and asked me to hold the iPad. He then started dancing along with Andy and even tried to master the words and movements of the rap song! We were all utterly amazed. Previously, he was very shy and would turn his back to the camera or any recording. Well, he’s certainly not camera shy anymore. He has really evolved and we now see a great potential in him for personal expression. 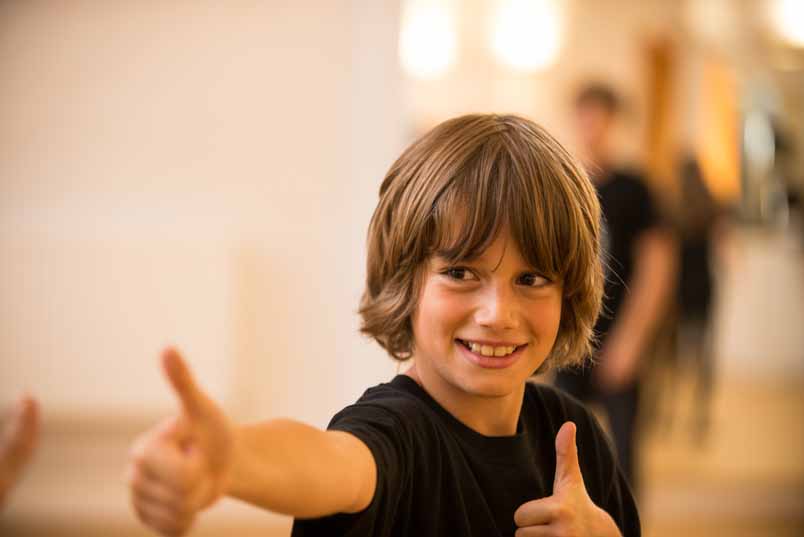 Jack, 7, has been attending Perform since January and was always a quiet and shy child, particularly in social situations. Each week, Jack goes along to support his twin brothers at football practice. It’s lively, as you can imagine, with lots of excitable boys, but Jack has always sat quietly on the side-lines without joining in.

Recently, when I turned up I saw Jack jumping up and down, cheering loudly and shouting at the top of his voice ‘Come on, shoooot!’ ‘Get it in the net’. He was laughing and having fun with the other kids; I was stunned as he’s normally  so reserved. Since attending Perform classes, he’s really come out of his shell. All I can say is, I wish Jack had started going to Perform sooner!